It’s apparent from the previous postings in this blog series, that implementing and maintaining an ERP system requires effort, not just from one person within your organization but from a team of employees. That expended effort is generally in addition to the day to day job responsibilities those employees have, so it’s easy to see how maintaining ERP health could quickly fall down the list of priorities. However, when you think about your company’s investment and how a fully utilized ERP system can benefit your business, letting the priority of ERP maintenance slip can be very detrimental. Unfortunately, many companies do exactly that. Often, the justification to not putting more focus on ERP health is that the system is “adequate”. Further investigation may uncover that it really isn’t.

It is common to find, especially with smaller companies, that the current ERP system has been in place for ten or more years and little has been done in that time to keep the ERP aligned with changing business processes. Over time, non-integrated point solutions have been put in place to fill gaps and the information pulled from the archaic version of the ERP is inaccurate to the point that it becomes useless for decision making. Additionally, employees have reverted to the use of spreadsheets and manual notes to complete business process, so critical data is not captured. Had the ERP been properly maintained, monitored and upgraded this could have been avoided. So, just from the standpoint of keeping your ERP technology relevant and aligned with your business processes to optimize your return on investment, upgrading your ERP system is in your best interest.

Speaking of keeping technology relevant, consider the exponential rate at which technology continues to advance. Now consider a software application that hasn’t been upgraded in 10 or more years and how much functionality that application is likely missing when compared to the current version of that same application or that of a competitor. There is a common misperception among users of an aged application that it is the software that is substandard when it is really the age of the version that they are using. As long as the software provider has continued to reinvest in the product, the current version of their old software may continue to be the best choice. In this situation, because a company has not maintained and upgraded their ERP, they may mistakenly abandon their current solution in favor of a new solution which will likely be more expensive. This is yet another reason to consider periodically upgrading your ERP.

Of course, one of the main factors causing companies to neglect to upgrade their ERP is cost. Generally, companies have multiple projects at any given time competing for a finite budget pool. The projects that offer the highest payback in the shortest time interval usually get the budget dollars, and since the benefits of a highly functioning ERP system are sometimes hard to quantify, it is likely that the ERP upgrade project won’t make the budget. This budget competition continues year after year until finally some critical event forces either an upgrade or a new evaluation. Unfortunately, at that point time becomes a critical issue and can lead you to make a bad choice. While an upgrade is almost always less costly and time consuming than moving to a new ERP, it still requires due diligence which takes time. If you periodically update your ERP you are much more likely to avoid being forced into making a quick decision that may be the wrong one.

For all of the reasons above it is a good idea to keep your ERP within a version or two of the most current version, as long as your software provider is continually reinvesting in the product. Also, periodic upgrades tend to be less expensive and time consuming than waiting and taking a big leap across multiple versions all at once. This also gives you the additional benefit of accessing new functionality faster. 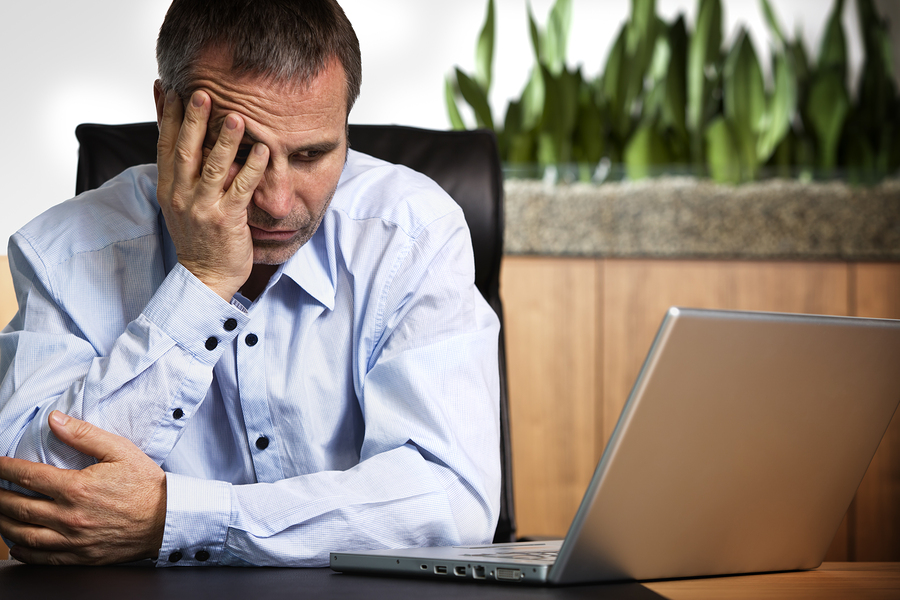 Help! I need an ERP.

Unless your business is stupid simple, it’s highly likely that you need, and probably already have, some type of software system to help you manage your day to day... 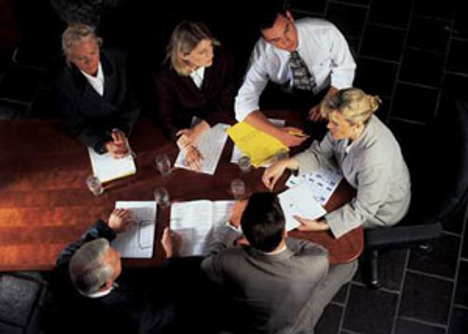 I selected an ERP Solution. Now what?

As mentioned in earlier blogs in this series, companies have a tendency to underestimate the scope of an ERP implementation and the amount of time and resources they...